The Bachii skin is a cosmetic of Fortnite Battle Royale. Fortnite game is a video game that was developed in 2017 by Epic games. The Bachii Fortnite skin comes in a slot of an outfit. The in-game description of this skin states, “Adorably mysterious.”

The Bachii skin was released on July 30th, 2019, in Chapter 1, Season 9 of the Fortnite Battle Royale game. The Bachii Fortnite skin depicts an image of a Spy. This skin is a part of the Battle Bun set, which is one of the skin sets of the game Fortnite. The Battle Bun set includes a total of 2 cosmetic items.

One is the Mochi that is a Back Bling, while the other one is the Bachii that is an outfit. There is no male counterpart of the Bachii in the Battle Bun set. The character model of this skin is Evelynn, a female. In this skin, Evelynn is wearing a white mask with pink edges, and the outfit, including gloves, is pink colored with little details of black and white. The hair of Evelynn is black, and the length is short. There is another style of this outfit in which the color combination is of black and red with a tattoo on her shoulder.

How to get Bachii Fortnite Skin?

Bachii Fortnite skin is a rare skin. Due to its rarity, it is displayed in the list of featured items. In the game, this skin disappears after 48 hours of its addition. On average, this skin returns to the item shop after every 32 days. As this is a rare and featured skin, this skin costs greater as compared to the other cosmetics. In the Item Shop of the Fortnite Battle Royal Chapter 1 Season 9, the Bachii skin costs 1200 v-bucks that is an in-game currency of the game Fortnite. 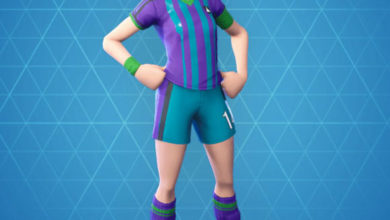 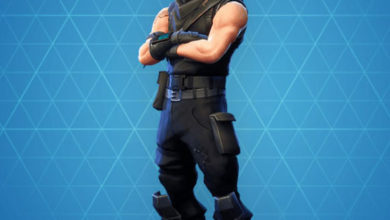