The Peely skin belongs to the Banana Bunch set, which is one of the Fortnite skin sets. The Banana Bunch set includes a total of 8 cosmetics. This set includes 1 Harvesting Tool (Peely Pick), 1 Contrail (Bananas!), 2 Outfits (Peely Bone, Peely), 2 Spays (Peeled, Nana Nana), and 2 Emotes (Xylo-bone, Nana Nana). The name of the character model of this skin is unknown. This skin appears as a banana with arms, hands, and legs. The banana has a small mouth and large big brown eyes that make the character as cute as possible. In this costume, the banana is also slightly peeled from the top head. This costume is all over yellow with the eyes and head of brown color. The knees and elbows also appear as brown blots.

How to get the Peely Fortnite Skin?

The Peely skin is an Epic rare outfit. It means that a particular Tier is required to achieve it. An Epic rare skin is not supposed to be purchased with v-bucks that is an in-game currency of the Fortnite game. The Epic skins are available in Battle Pass and can only be obtained by purchasing the Battle Pass of the Fortnite game. You can get this skin at Tier 47 of the Battle Pass Season 8 of Fortnite only if it returns to the game because the Peely Skin was eaten by his best friend, Jonesy. 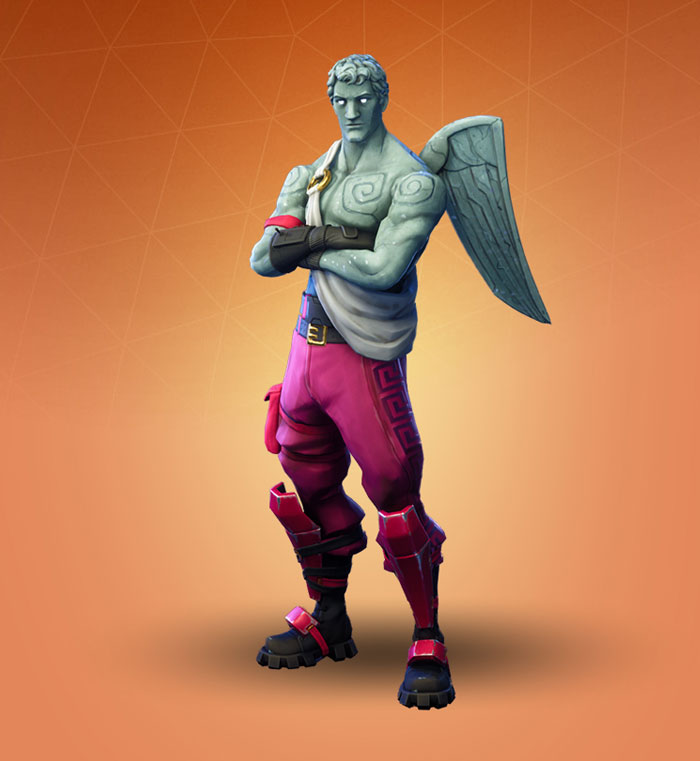 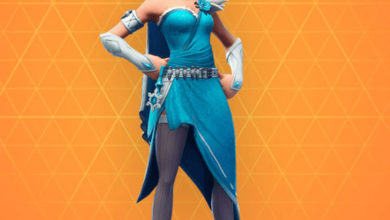 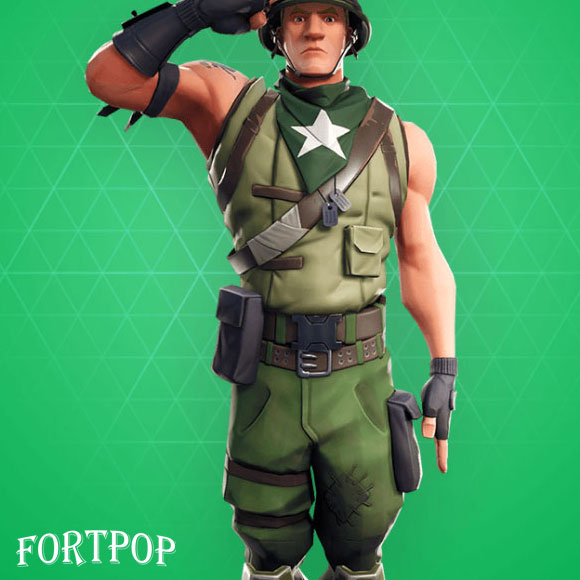 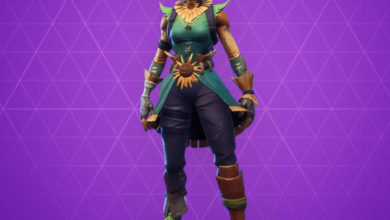