The Meowscles Skin is a cosmetic of Fortnite Battle Pass. Fortnite is an online game having an in-game currency (v-bucks). Fortnite was created by Epic Games in 2017. The slot of the Meowscles skin is an outfit. The in-game description of this skin “He’s one swole cat.”

The Meowscles skin was released on the 20th of February 2020 in Chapter 2, Season 2 of Fortnite Battle Royale. This skin belongs to the Swole Cat set, which is one of the Fortnite skin sets. The Swole Cat set contains a total of 10 cosmetics.

This set includes 1 Harvesting Tool (Solid Scratch), 1 Back Bling (Feline Fun), 2 Sprays (Fishbone, Pumping Gold), 1 Skeller (Skellefish), 1 Wrap (Calico), 2 Loading Screens (Meowscleteers, Roy G Meowscles), 1 Music (I’m a cat), and 1 Outfit (Meowscles). The character model of the Meowscles skin is a Cat. In this costume, the head of the character is a cat-head whose one half of her head is black; the other half is brown and white around the chin. We can say that it is a hybrid cat skin.

How to get the Meowscles Skin Fortnite?

The Meowscles is an Epic skin of Fortnite Battle Royale. It means that the rarity of the outfit is Epic. This skin can only be obtained if you have purchased the Battle Pass. Epic items can be achieved by doing a particular Tier or Level or can be used for promotional causes as well. The Meowscles skin can be unlocked at Tier 60 in Chapter 2 of Season 2 of the Battle Pass Fortnite. 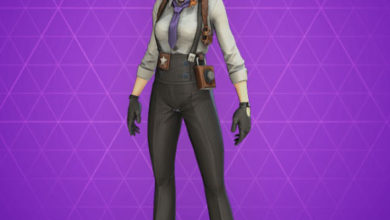 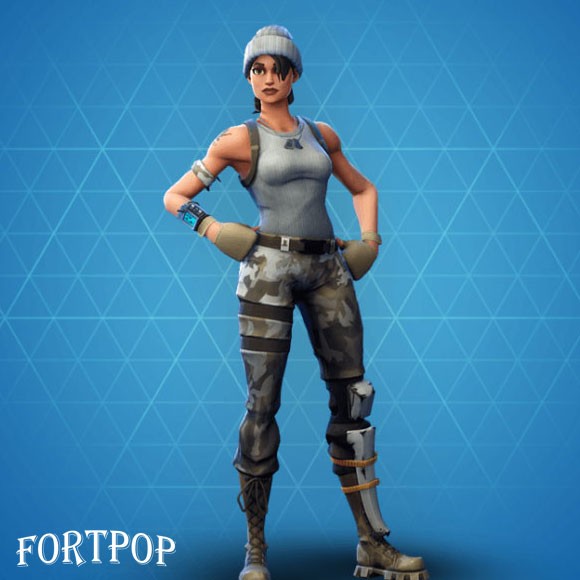 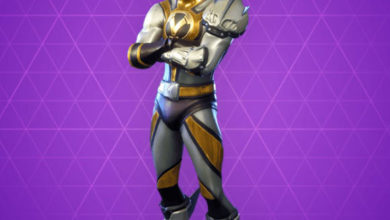 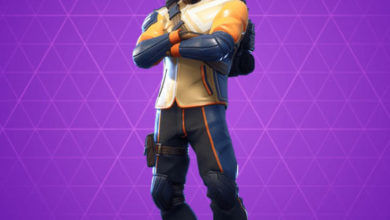 This website uses cookies to improve your experience while you navigate through the website. Out of these cookies, the cookies that are categorized as necessary are stored on your browser as they are essential for the working of basic functionalities of the website. We also use third-party cookies that help us analyze and understand how you use this website. These cookies will be stored in your browser only with your consent. You also have the option to opt-out of these cookies. But opting out of some of these cookies may have an effect on your browsing experience.
Necessary Always Enabled
Necessary cookies are absolutely essential for the website to function properly. This category only includes cookies that ensures basic functionalities and security features of the website. These cookies do not store any personal information.
Non-necessary
Any cookies that may not be particularly necessary for the website to function and is used specifically to collect user personal data via analytics, ads, other embedded contents are termed as non-necessary cookies. It is mandatory to procure user consent prior to running these cookies on your website.
SAVE & ACCEPT
Close
DIY・ガー