This skin is a part of the Galaxy set that is one of the Fortnite skin sets. The Galaxy set contains a total of 6 cosmetics, including 1 Glider (Discovery), 1 Contrail (Celestial), 1 Harvesting Tool (Stellar Axe), 1 Spray (Llamalaxy), 1 Back Bling (Galactic Disc), and 1 Outfit (Galaxy). All of these items are named according to the theme of the Galaxy of the Universe.

The character model of this skin is Hawk, a male. The costume perfectly depicts the theme of the Galaxy. In this skin, the Hawk has shining silver hair, and his eyes are replaced with flashing ocean blue light. This outfit includes the color combination of blue and purple colors with the shining stars floating all over the body or outfit and dizzy light circles around his head.

It is an Outfit cosmetic item in Battle Royale. It is one of the more unique skins that has been added to the game of Fortnite. It depicts a male that has been apparently consumed by the universe as he is displaying Fortpop skin galaxies, stars, and planets all over his body.

How to get the Galaxy Fortnite Skin? 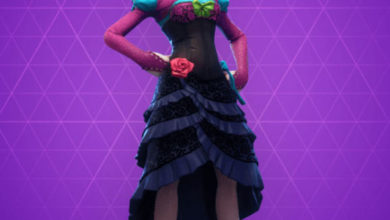 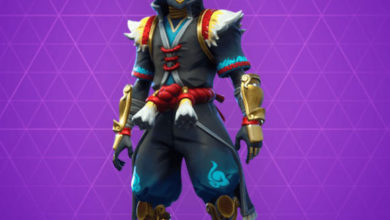 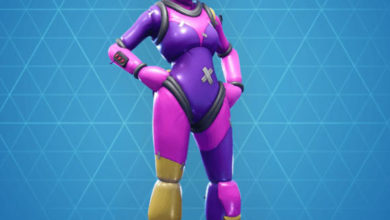 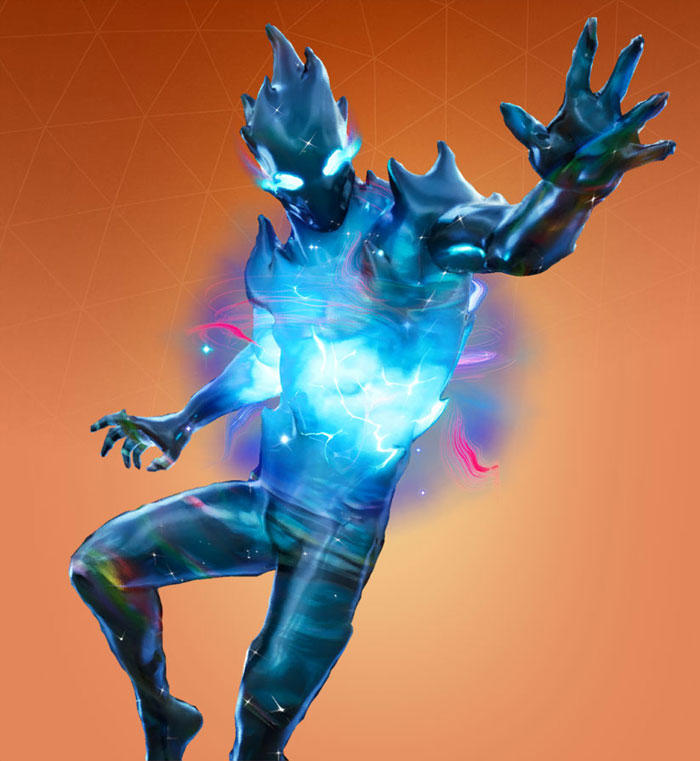