The Dark Knight Movie Outfit, Catwoman Comic Book Outfit). The character model of the Batman Comic Book Outfit is Jonesy, a male. As described by the name, Jonesy is wearing an exact Batman’s outfit. In this outfit, the model is wearing a black mask covering his eyes, and the mask also has two small ears similar to the bat’s ears. The gray outfit is so fit his body that his muscles can be seen throughout. A big image of a bat is also printed on the chest of the outfit. A dark brown belt is also worn around his waist.

How to get it?

This is a DC Skin & it’s available for purchase in the Fortnite Item Shop when listed. The Batman Comic Book outfit is a DC rare outfit. This outfit belongs to the DC series of the Fortnite game. You can get this outfit by purchasing the Caped Crusader Pack. 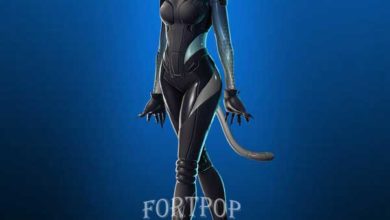 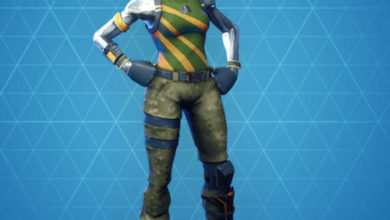 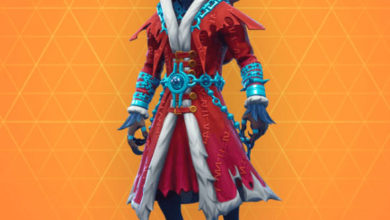